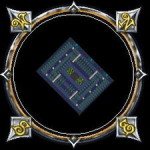 Loosely described, the Meer Catacombs is a dungeon located in the Central Ilshenar region. However, it consists solely of a single, large room that is populated with the Meer.

The Catacombs were where the Meer race chose to await the return of their ancient enemy, the Juka. When Lord Blackthorn and Exodus altered the timeline, the Juka and their fortress were transported away. The Meer created the Catacombs close to the former location of the Juka fortress so that they could meet the Juka upon their return. 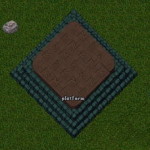 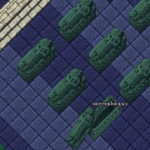